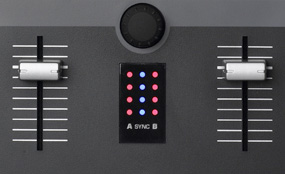 This is an old Topic

No new postings for 4.520 days.
Post CommentThat would be 150.7 months
or a whopping 12.4 years
You might consider opening a new topic or reply anyway by pressing the green button...
OK we understand you don't like ads (so don't we) but,
Please consider making this website possible by disabling your Ad Blocker.
Or become a Gold Member, they don't see ads.
Top